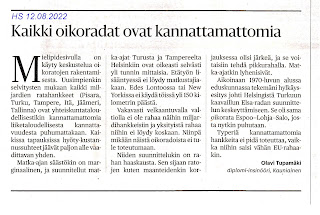 The Nordic region’s shrinking power surplus means it could switch from being a net exporter to a net importer between 2025-2027 in certain weather conditions, said Swedish TSO Svenska Kraftnat (SvK).

In the case of a very wet and mild year, the Nordic region could produce 20-30 TWh more power than in a very dry and cold year and these variables mean the region could become a net importer, said the TSO.

SvK expected the power demand in Finland, Denmark, Sweden and Norway to rise from 410 TWh in 2023 to 517 TWh in 2027, mostly due to more electrolysis needed for the green transition. Meanwhile, new power production capacity was likely to grow at a much slower rate, it said. [EMP]

The fire that consumed the 122-room hotel project occurred the evening of April 12, when no construction workers were on site. A fast-developing blaze consumed a hotel under construction in Camarillo, Calif. The fire, which was reported shortly after 7 p.m., is believed to have started on the third floor of an uncompleted four-story hotel.
Lähettänyt Olavi Tupamäki klo 15.10 Ei kommentteja:

Ethiopia has begun generating electricity at its new 5,000 MW roller-compacted concrete gravity-type dam on the Nile River. The first 375 MW went to the national grid on Feb. 20. Prime Minister Abiy Ahmed switched on the first of the 13 installed turbines at the $4.8-billion hydropower plant—also known as Grand Ethiopian Renaissance Dam, ታላቁ የኢትዮጵያ ሕዳሴ ግድብ in Amharic—as he sought to allay fears the facility could impact the Nile’s flow to downriver countries Sudan and Egypt.

In face of a French-led push to revive nuclear power in Europe, a group of five EU countries led by Germany have banded together to urge the European Commission to keep nuclear out of the EU’s green finance taxonomy.

“Nuclear power is incompatible with the EU Taxonomy Regulation’s ‘do no significant harm’ principle“, says the joint declaration for a nuclear-free EU taxonomy signed by Austria, Denmark, Germany, Luxembourg and Portugal.

“We have plenty of evidence of how dangerous nuclear power can be,” said Leonore Gewessler, Austrian minister for energy, at a side-event at COP26 in Glasgow on 11 November. [EMP] 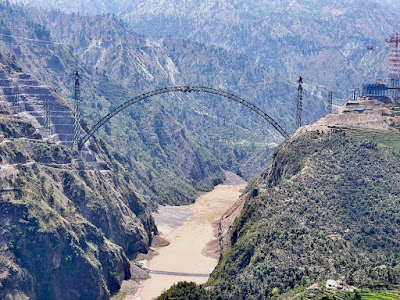 The demand for global electricity is growing faster than renewable energy capacity and therefore will require more power to be generated from fossil fuels. That’s according to a new report from the International Energy Agency (IEA), which found renewable energy is not expanding quickly enough to meet the strong rebound. [emp]