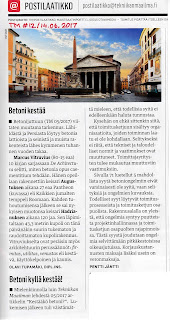 A record amount of clean power capacity was installed worldwide last year as decreasing costs for wind and solar made them more competitive with fossil fuels, as shown in the research by renewables policy organization REN21.

The average curtailment rate among wind power facilities across China remains a serious issue, at 17 percent, while full-year capacity of the idling facilities stood at 49.7 billion kWh for 2016, according to data from the China National Energy Administration.
Curtailment rates in Gansu province, the Xinjiang Uygur Autonomous Region and Jilin province were up to 43 percent, 38 percent and 30 percent last year, respectively. The average across the country as a whole stood at 16 percent, while the capacity of idling wind power facilities reached 13.5 billion kWh in 1Q17.
The figures are astonishing. In fact, such high levels of curtailment are not a one-off event. As early as 2011, curtailment across the country had already reached 12.3 billion kWh, and the rate had already reached 16 percent. Since then, the level of underutilization has only increased. For the seven years in total, 150 billion kWh went unused, resulting in direct financial losses of more than 80 billion yuan (approx. US$11.5 billion). Although China is not the sole country dealing with idling wind power facilities, its wind sector is hobbled by the some of the world’s highest levels of underutilization. [rew]
Lähettänyt Olavi Tupamäki klo 8.50 Ei kommentteja: